About The Creatively Uncorked Staff 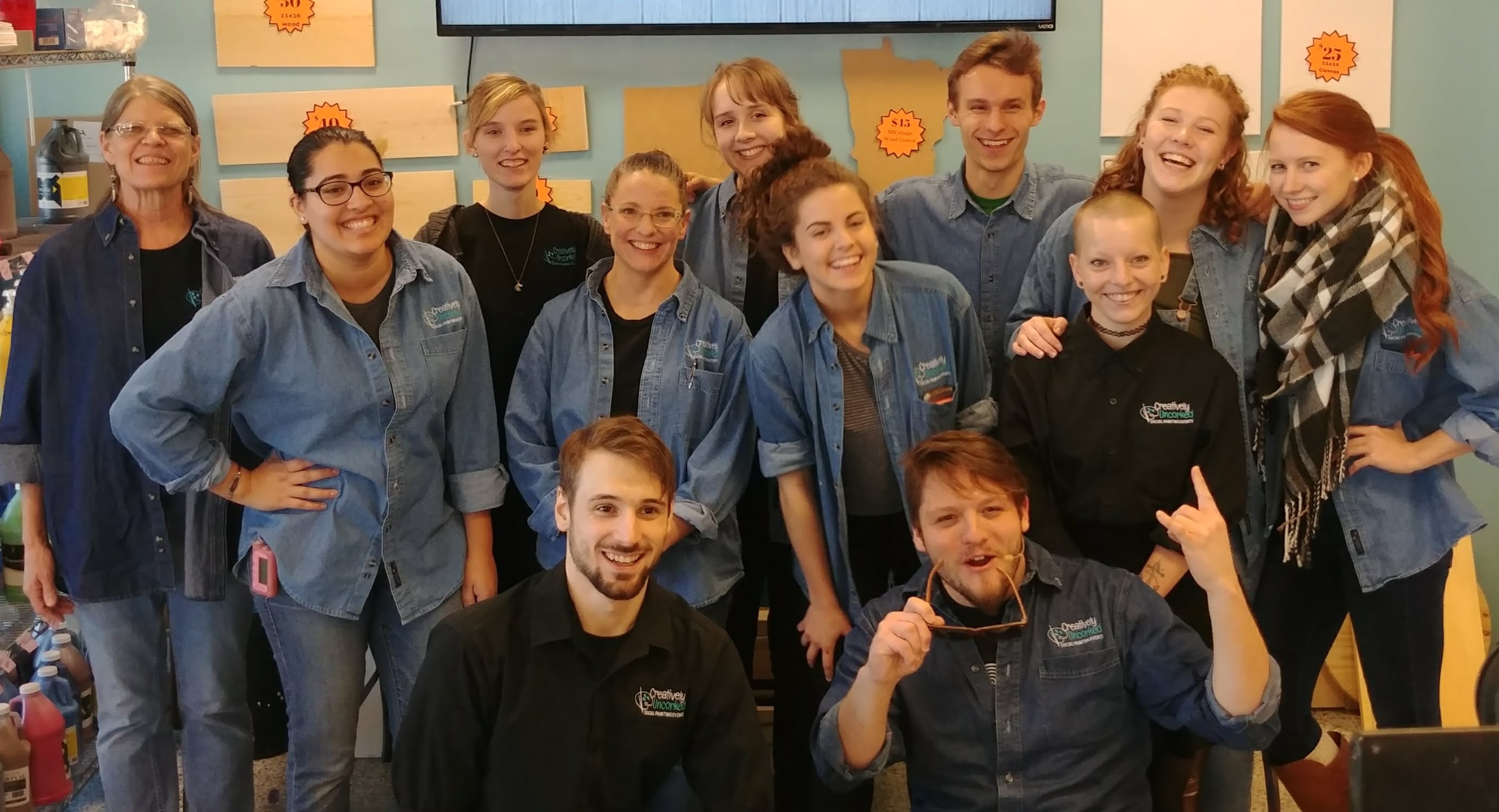 Creatively Uncorked was started in January 2014 by Shanna Cramer as a way to bring the paint and sip concept to the Fargo-Moorhead area. Creatively Uncorked opened its first studio in the Moorhead Center Mall in January 2015, then moved to their current location in West Fargo in June 2016. The new downtown Fargo location opened in March 2017. What started as a paint and sip concept now offers a variety of crafting classes and special events, in addition to canvas painting. Creatively Uncorked now has several artists, hundreds of paintings, and continually offers fun events within a 100-mile radius of Fargo, ND. 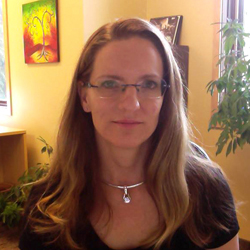 I’m so excited to bring the paint and sip experience to Fargo-Moorhead and the surrounding area! Creatively Uncorked is the product of combined passions. With a background in art, teaching, and wine appreciation (wink), it is proving to be the perfect fit. The whole idea is to provide an opportunity for people to relax, have some laughs and get creative with their friends and co-workers. It’s fun art, not fine art, so whether you’re the artistic type or can’t draw a stick figure, you will have a good time. We’ll be offering scheduled events at our West Fargo studio, regular events in Grand Forks, Fergus Falls, and Detroit Lakes, as well as booking private parties and corporate team building events. No set-up, no clean-up. Just sit down to your canvas with a drink, and paint your masterpiece! 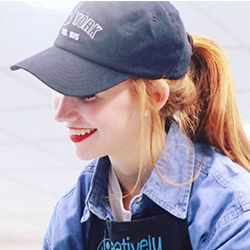 I’m currently a Junior studying Art Education and Studio Art at MSUM. I grew up in Hitterdal, Minnesota and just recently moved to Moorhead! I love the art community around here and I’m grateful to stumble upon so many passionate people in the area and at Creatively Uncorked. My Saturday cartoons as a kid consisted of Bob Ross and the Joy of Painting and I haven’t put the paintbrush down since. I’m a strong believer that anyone can paint given the supplies and environment and we are happy to provide that for you at Creatively Uncorked! 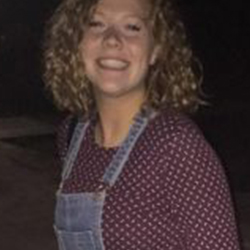 I’m a junior at MSUM pursuing a degree in Art Education with a minor in Art History. I’m from Argusville North Dakota and I have always enjoyed creating art ever since when I was little. I love working at Creatively Uncorked because I am able to share happiness with others by helping them create their own art in a fun and exciting environment! 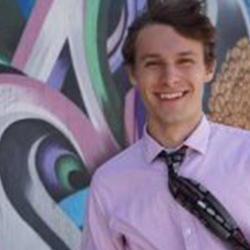 Josiah Olson is an artist, musician, and writer from Northfield, MN. In his free time, you’ll find him reading, watching movies, or going for long, aimless walks around town. Currently, Josiah lives in Moorhead, MN where he studies Psychology and Spanish at MSUM 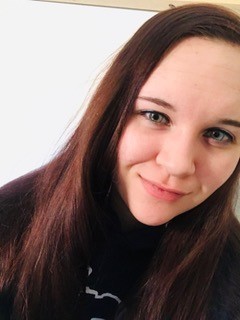 My name is Emily Worm. I am pursuing a career in Art education. I am from a Jordan, Minnesota and was involved in the art community provided by Jordan High School. Ever since I was little I wanted to teach and inspire others to be creative and to use their art to make the world a more colorful place. I believe anyone can be an artist, and create something beautiful. I can’t wait to share my passion and love for art with everyone! Hi Everyone! I’m a Minnesota girl studying Graphic Design in North Dakota at the University of Jamestown. I first fell in love with art and overall creativity through my involvement in 4-H throughout the years. I am excited to meet you and create a beautiful and fun experience for you! 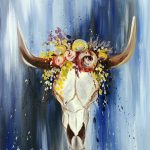 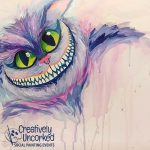 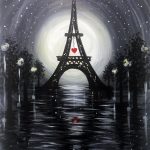 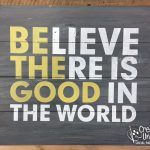 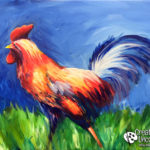 Find out about our next upcoming events

Dive straight into the feedback!Login below and you can start commenting using your own user instantly